Feral hog populations pose a significant risk to Texas property owners. It's estimated 1.5 million wild pigs live in the Lone Star State alone.   To help you better understand this invasive species, we'll answer some of the most common questions about this animal. Question: How did these wild pigs arrive in Texas? Answer: A Spanish explorer and conquistador named Hernando de Soto originally introduced feral hogs to Texas in the mid-1500s. Question: Why does Texas have so many wild hogs now? Answer: In the 1980's all the conditions aligned to create an explosion of wild hogs in Texas. During this time, hogs were relocated and released to provide game hunters with additional species to hunt. Since then, the species has continued to propagate across the lower states. Question: Is it OK to feed feral hogs? Answer: Yes. Texans are legally allowed to feed wildlife supplementally. Texans provide an estimated 300 million pounds of corn every year to feed wildlife. Often, fera
Post a Comment
Read more 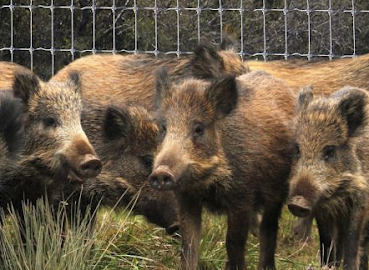 How Does Hog Proof Fencing Work? 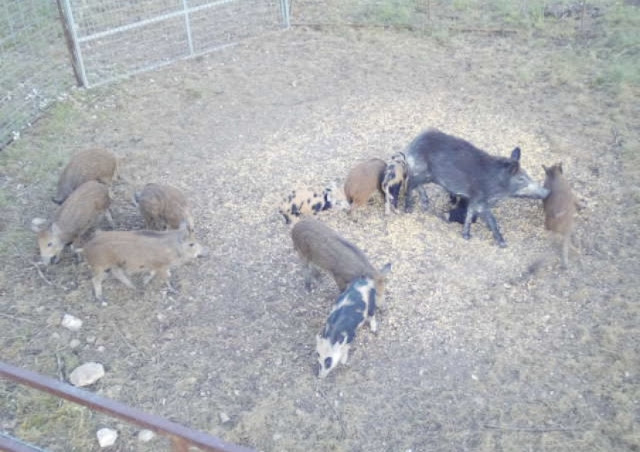 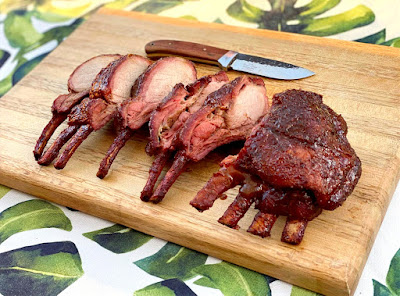 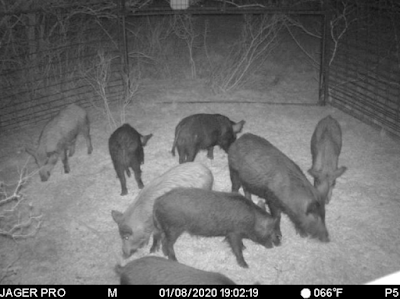 How To Fight Back Against Feral Hogs